Hello everyone!
I’m excited to take part in the cover reveal for Unscripted, the upcoming book by J.R. Gray! The release date is November 6th, so just over 3 weeks to wait.
Before we reveal the cover though, we have the blurb for you!

Scroll down for an exclusive look into the first chapter!

Quellcrist King has been playing a part his entire life. The more famous he becomes, the more he hides. The only person he ever let see the real him rose with him from nothing to the very top.

They were the king and queen of Hollywood— and then she wanted a divorce. The only way to survive his depression is to bury himself in work. If he can be a character, maybe he won’t have to remember himself. A gay role can’t be any different than playing a straight one, can it?

But instead of finding solace in the character, he finds it in his costar. Hale becomes his best friend, his lifeline, the light in his darkness. Quell is forced to examine everything he thought he knew about himself while filming intimate scenes with Hale that feel more real than anything ever has before.

He’s lived his entire life following the script. What would life be like unscripted?

Ready for the cover?

Here it is! What do you think? Isn’t it just gorgeous? I love it! 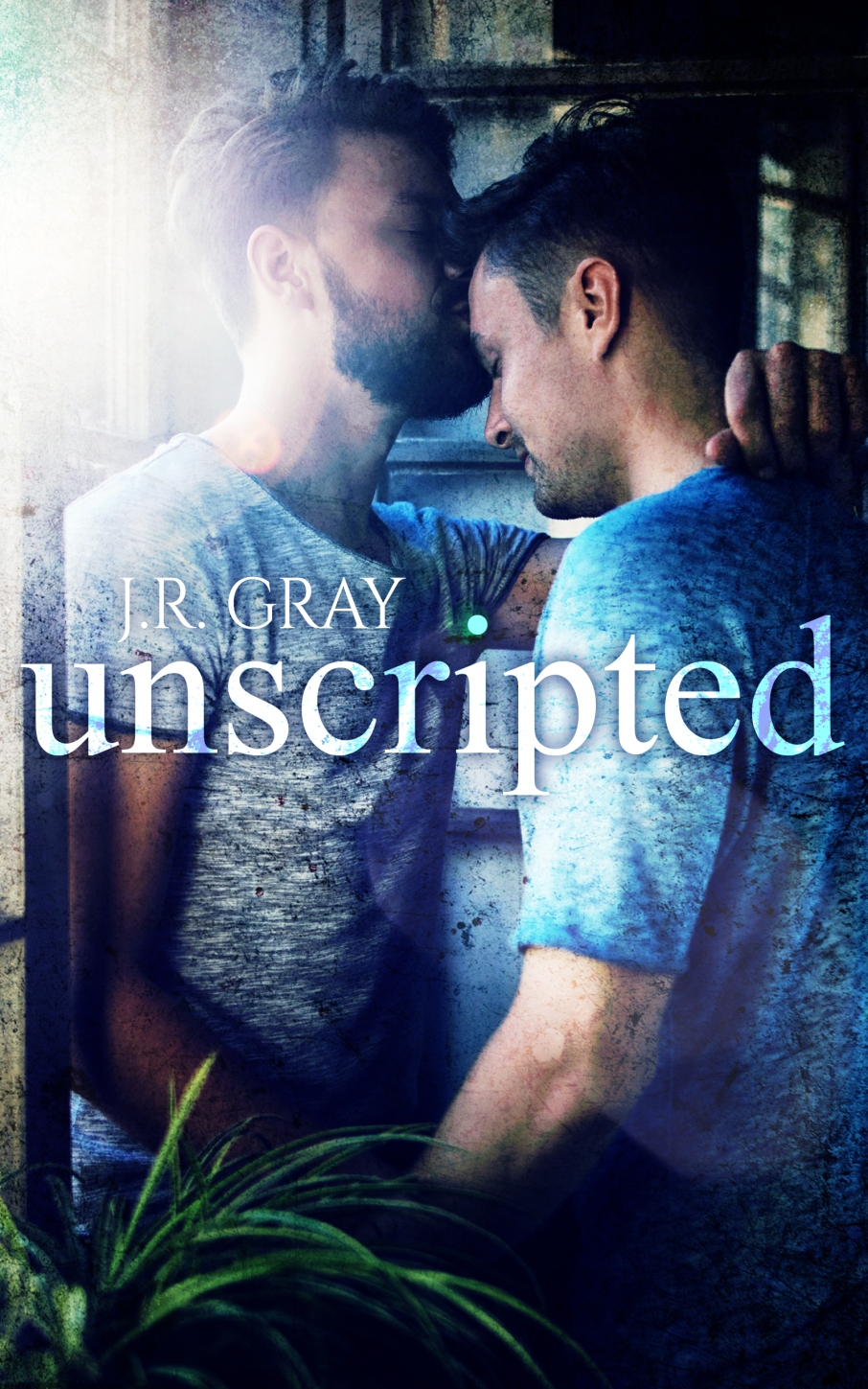 If you’re curious now about what’s on the inside of the book, we have the first chapter here for you! Happy reading!

Gray is a cynical Chicago native, who drinks coffee all day, barely sleeps, and is a little too fashion obsessed. He writes realistic and damaged characters because everyone deserves a happily ever after.