I am very excited to take part in the cover reveal for Lauren Ashley’s debut romance Under Pressure!
Under Pressure is the first book in the Love and Football series and scheduled for a release on October 8th – so mark your calendars!

Scroll down for the gorgeous cover art and a teaser excerpt for book 1!

Rookie quarterback, Drew Carmichael, is under pressure like never before.

When Drew abruptly and unexpectedly comes out of the closet, his life is upended. The media is hounding him. Fans and haters are scrutinizing him nonstop. Worst of all, team management is wary of him, unsure if he’s worth all the hassle.

He’ll do anything to stay on his homestate’s NFL team, including pretending to be in a serious and committed relationship. The only problem is his fake boyfriend is Scott Hunter-the irresistible pop-country music star and his secret teenage crush.

Scott Hunter is used to being under pressure. He’s dealt with it his whole life, handling it all with grace and an unwavering smile on his face.

When his manager presents him with the long-awaited opportunity to come out of the closet, he jumps on it, no questions asked. Pretending to be Drew Carmichael’s boyfriend should be easy. Simple. Fun.

He never expected or wanted to start caring about the golden boy of football. That’s definitely not part of the plan. Neither is fooling around with him on a football field… 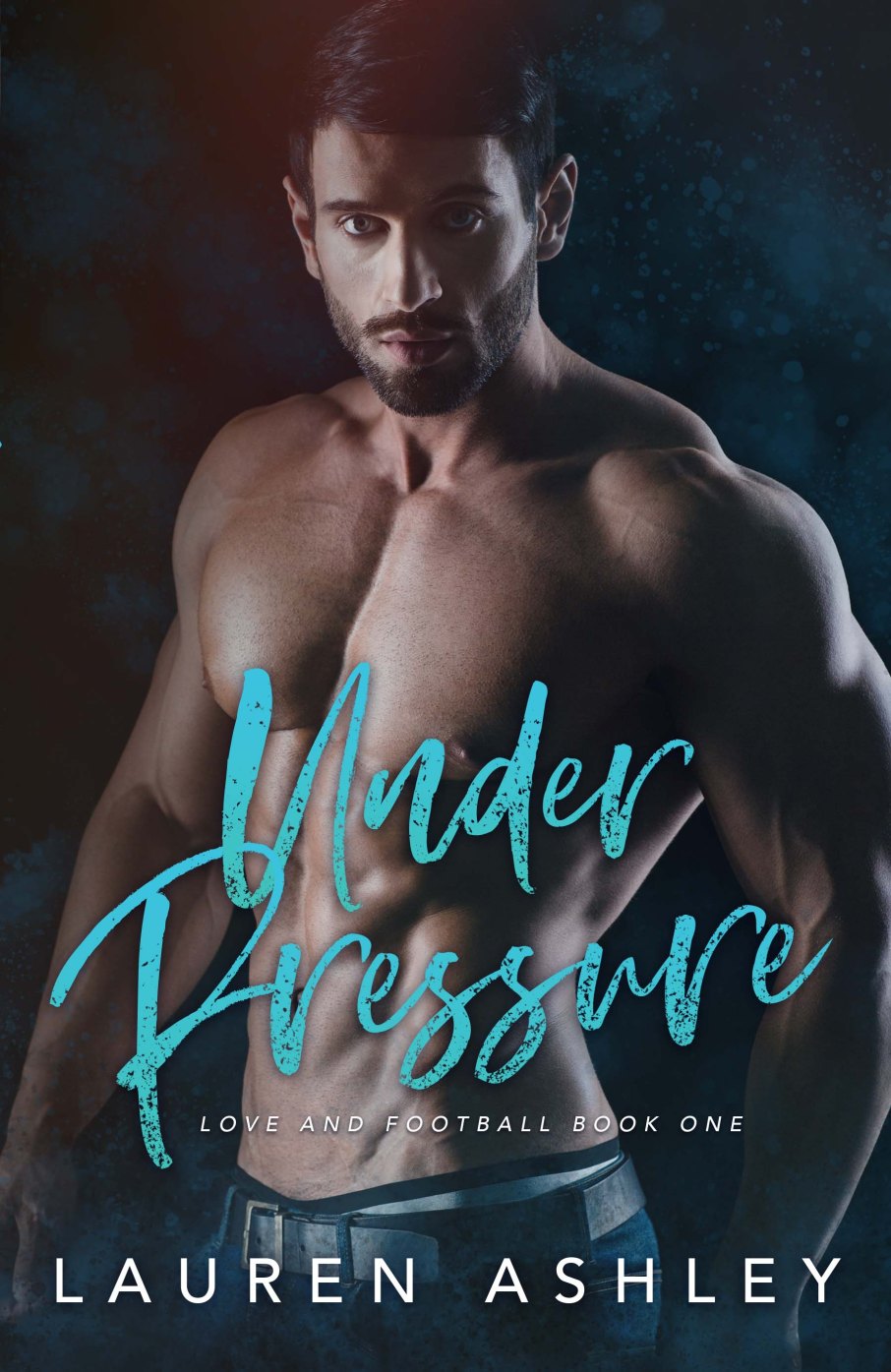 An idea suddenly pops into my head and before I’ve even had time to think it through, I’m pushing Drew up against a nearby tree, the element of surprise working in my favor.

His mouth falls open in shock, but there’s an unmistakable blaze of desire in his eyes.

“What are you doing?” he asks.

“Do you trust me?” I ask instead of answering his question. It’s a loaded question, but for some reason I really need to know before I go any further with this.

He’s silent for a moment, but then nods his head yes.

“So,” I say in a low, playful voice. “Let’s give them something to talk about.”

Lauren Ashley discovered her love for books at an early age. She is a hopeless romantic at heart and believes that everyone deserves their happily ever after. An East Coast native hailing from the Tri-State area, Lauren hates the cold weather, but loves her chunky sweaters and cups of coffee. When she’s not writing, she can be found traveling, binge-watching TV, spending time with loved ones, and obsessing over all things Harry Potter.