Daniel and Ryan have fallen into a routine, carefully keeping work and play separate. In the office, they’re co-workers, people who sometimes meet in the break room, but in the bedroom they’re different. Daniel likes being someone different. He likes being Ryan’s Daniel for a little bit every night. 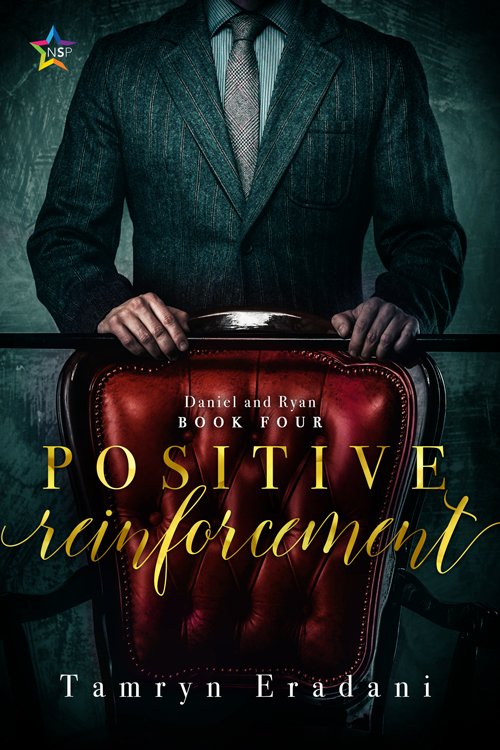 It’s Hell Week at work, which means Daniel hasn’t seen Ryan in what feels like too long. A quiet weekend in is exactly what they need, and Daniel strives to make sure he’s exactly what Ryan needs. 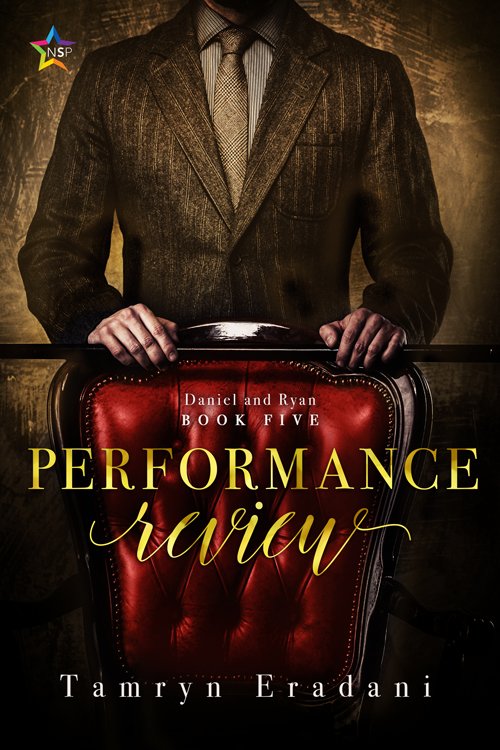 After a day testing Daniel’s limits and then a day being spoiled, Daniel has some time to reflect on his and Ryan’s relationship. He thinks they’re ready for their next step; planning a weekend away.

Add Who I am When I’m With You , Positive Reinforcement and Performance Review on Goodreads
Judes review of: Delayed Gratification / Start of Something New
Available at Ninestar Press and Amazon

I am obviously far behind on raving about this series, since I’m doing three at once. Hopefully all of you, and this awesome author, can forgive the tardiness. Thus far, as a series, I am at a 4 star average.

I am tempted to break down my rating for each book: however, I really think this series functions such that the moving parts (each piece) works better in review and as we think about it, as a whole. I enjoy each story — some more than others as stand-alones — but going back and re-reading, the direction Eradani is taking these serials in is wonderful.

If you’re looking for hot BDSM scenes that smolder, I will be honest, Who I am When I’m With you won’t deliver. Which I love. Because I love the development of their relationship. I love watching them navigate how they scene, what they can give each other, how they learn to read each other. Having a scene that doesn’t quite work and how they deal with it hit a great note for me. Particularly because as we go forward we begin to see Daniel developing feelings for Ryan. The next two installments definitely hit very sexy points. Patience is rewarded through this series!

Eradani does a great job of showing us who Daniel is, how he ticks, and what he’s getting from Ryan. I appreciate that we are along for the ride without a ton of repetitive exposition to get us where we’re going. I can see how with a character like Daniel it would be tempting to take a long and complex route toward the development of more affectionate, romantic needs and desires with Ryan. But it’s not necessary. Eradani is doing it perfectly.

I look forward to the installments of this story every month. If you haven’t read them, I do encourage you to start from the beginning. Usually around the time a new one is coming out, the others go on sale. Spa Weekend is coming out July 3rd, so mark your calendars!