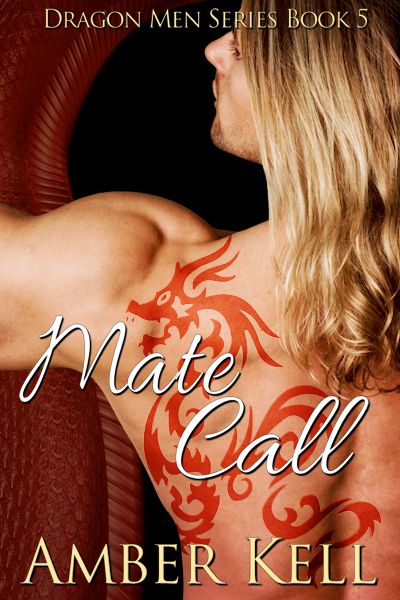 Buy it at Amazon / Smashwords / ARe

King Zeir had it all, a prosperous kingdom, a fated mate and the love of his people. But when his mate dies he goes half mad with grief and transforms into his dragon form. Unable to get past his sorrow, he pines for the love he never fully knew.

Colton Lanx has known nothing but travel. His parents flew from planet to planet, never settling down. Becoming a navigator was an easy choice to make until an error by his captain forced him down to the planet Dragait.

Two men joined by destiny have to overcome their past if they wish to build a future together.

Other books in this series:

Amber Kell has made a career out of daydreaming. It has been a lifelong habit she practices diligently as shown by her complete lack of focus on anything not related to her fantasy world building. 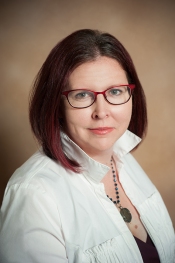 When she told her husband what she wanted to do with her life, he told her to go have fun.

During those seconds she isn’t writing, she remembers she has children who humor her with games of “what if” and let her drag them to foreign lands to gather inspiration. Her youngest confided in her that he wants to write because he longs for a website and an author name—two things apparently necessary to be a proper writer.

Despite her husband’s insistence she doesn’t drink enough to be a true literary genius, she continues to spin stories of people falling happily in love and staying that way.

She is thwarted during the day by a traffic jam of cats on the stairway and a puppy who insists on walks, but she bravely perseveres.